Algae occur naturally in Torch Lake and its tributaries. Algae are an important food source for other organisms that live in Torch Lake.

Suspended in the water column – phytoplankton

On the bottom surface of the lake – benthic algae

Algal blooms are occurring more frequently and are more widespread due to:

Torch Lake, since the summer of 2014, has been experiencing a bloom of Golden Brown Algae on the bottom of lake. Initial findings indicate the algae is composed of a community or assemblage of diatom species. Diatoms are a type of single cell algae with glass or silica cell walls.

While most algal blooms occur on the water surface, this bloom is located on the lake bottom along the shallow shoals. The bloom is not dangerous to humans, but is considered a nuisance, because it changes the color of the lake water. It can also lead to changes in the amount of aquatic plants in the lake.

The Three Lakes Association is collaborating with professors at the University of Michigan Biological Station and Michigan State University to determine the cause of this recent growth.

In 2017, Michigan had 49 reports of algae from concerned citizens. This is up from 9 reports in 2013 when the program started.

Some species of algae can produce toxins. Toxins can make the water unsafe for swimming, boating and even drinking.

Lake Erie is known for having large algal blooms. In 2014, Toledo, Ohio had to shutdown their water supply after  toxic algae formed on Lake Erie near the city’s water-intake pipe.

In the summer of 2018, even Lake Superior, the largest of the Great Lakes, experienced an algal bloom that stretched 50 miles long. Dr. Robert Sterner of the University of Minnesota, Duluth identified the algae species in the bloom as a blue-green algae that could be toxic but tests showed the toxin was not at dangerous levels. 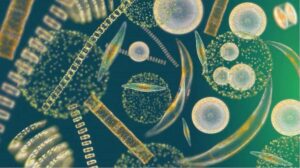 Single cell algae are microscopic and are the base of the aquatic food web. Phytoplankton are algae found suspended or floating in the water column.

Because Torch Lake water has low nutrient concentrations of nitrogen and phosphorus, the lake has little phytoplankton. This leads to clear water and good clarity. 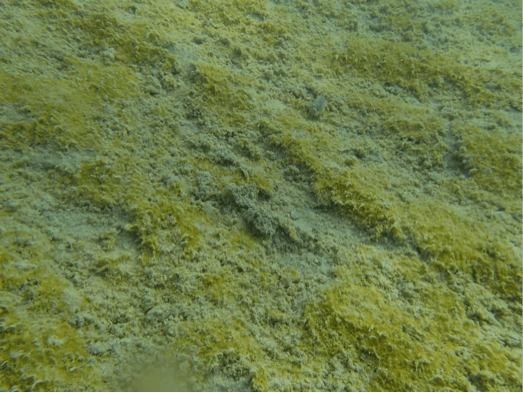 Benthic algae are single cell organisms found on the bottom of the lake growing on the sand, rocks or on large aquatic plants (macrophytes).

Filamentous algae are multicellular and often attach to rocks and other hard surfaces.

Cladophora is a key indicator of nutrient loading. Beginning in 1984, various organizations have performed shoreline surveys of Torch Lake to identify locations where cladophora is growing on rocks near the shore.

Land owners near cladophora patches “Show they care” by fixing their failing septic systems, discontinuing fertilizing their lawns and/or establishing a buffer with deep-rooted vegetation along the lake or creek.

Spirogyra grows under water. With sunlight and warm water conditions, spirogyra produces bubbles of oxygen and the filamentous algae comes to the surface of the water forming a slimy green/brown mat.

Spirogyra has formed mats in past summers at the east end of Clam Lake and south of the Torch Lake Yacht Club Point.

Although it looks like an aquatic plant, chara is actually a multicellular algae. It is also called muskgrass or skunk grass due to the garlic-like smell it gives off.

Chara is found growing naturally in patches around Torch Lake’s shallow water, from depths of 4 inches to 10-20 feet. 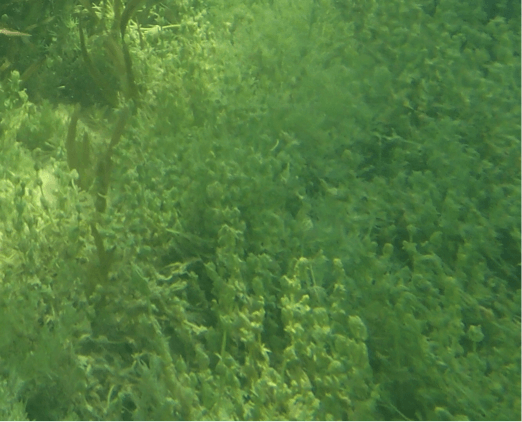 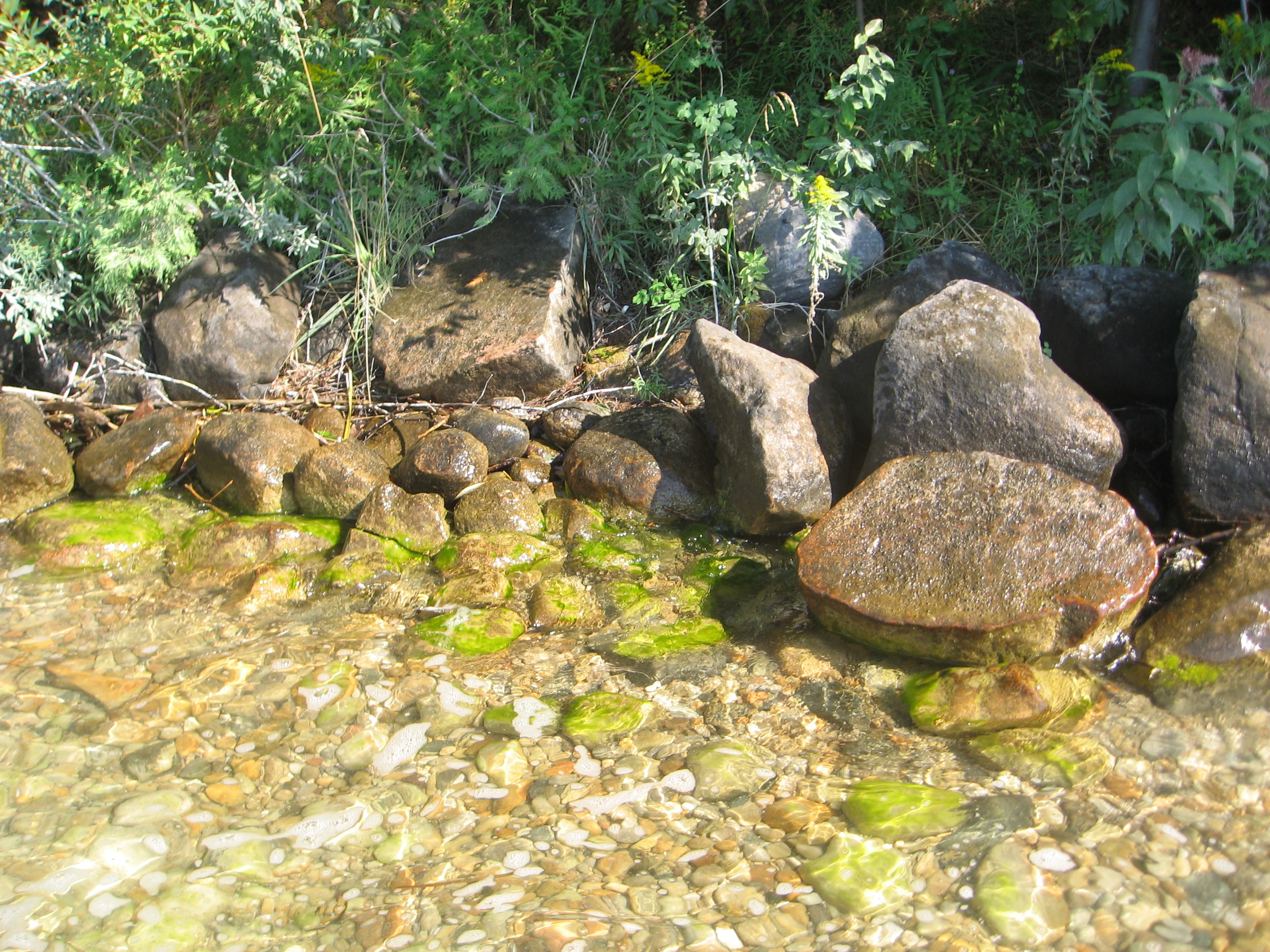 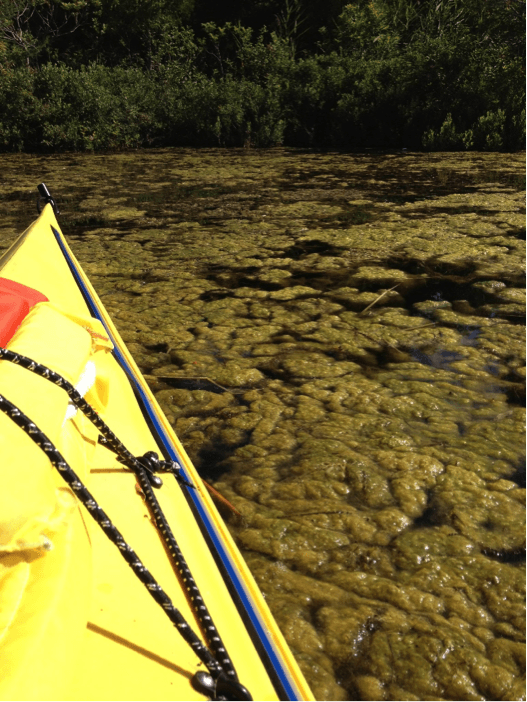 We know you want to enjoy the lake for many years (and generations) to come. So, we’ve put together a list of simple steps you can take to reduce the nutrients, sediments and toxins flowing into the lake and its streams.

Pump your septic tank every 3 years